The Risk Of Business Changes And Upgrades

It’s funny how the small things in life can ripple through to our everyday lives. You might think that that should not be the case because it’s always the big things that consume a lot of time and energy. Case in point: the blockage of the Suez Canal by the giant container ship Ever Given. It’s estimated to have cost the global economy $13 billion. And I don’t know about you, but sometimes I even have problems computing my daily expenses. So $13 billion is a number that’s already astronomical, in my opinion. Imagine how hard you have to mess up to lose that much money?

And so here comes another scenario for you in defence of my initial statement. Around $80 billion has already been wiped off the global bottom line of car companies alone because of a worldwide shortage on guess what? Semiconductor chips! As small as it is, it’s already wreaking havoc in the global economy. They’re small, but they’re making a terrible impact.

The unexpected shortage of semiconductor chips has been costing companies billions of dollars. As a result, jobs might be lost and the price of phones, console, cars and other items can increase.

Australia is expected to suffer more because it has no domestic microchip manufacturing capacity. And as I’ve said, it’s not only car supply which will suffer. Even now, it’s already causing delays and problems with the supply of computers and network equipment. We’re experiencing this now in Wyntec, especially with supply of laptop computers.. Finding stock is starting to present some challenges.

As business owners, there will always be unexpected things that make our line of work thrilling and challenging at the same time. Most of the time, however, it’s just upsetting to have all sorts of things not go our way. What do we do? Well, certainly, if it’s similar to the shortage of semiconductor chips, there’s nothing you can do about it. Some things are just beyond our control. And you have to be okay with that. You can’t control the global supply and demand chain. You can’t control that your government didn’t invest in the microchip manufacturing industry.  Even the pandemic was out of our hands. If we can do all business with the power of hindsight, then we will all be billionaires by now.

But that’s not how things work.

We’re all limited to the same reality, and our perception of things can also be limited. We don’t always make the right bets. Car companies, for example, had been expecting lower demand because we’re in an economic downturn. So, they cancelled their semiconductor orders. However, this proved to be an erroneous decision, as new car sales started bouncing back quickly by the end of 2020. They then tried to re-book previously cancelled semiconductor orders only to discover that home electronics manufacturers had taken their place.

Things like that always happen. It’s nothing surprising. But how you think and act defines a critical aspect of the sustenance of your business. It’s okay to make bad choices. No one makes the right call every single time. But what you do when you find out you made the wrong call is what will shape you as an entrepreneur, and a person!

Recognise that you need to act quickly when such situations arise. Don’t dwell on it. Don’t dwell on “if only’s.” Accept the loss now, rather than dragging it out and wasting more resources. What should you do next? Figure out if there’s a remedy to the situation. If there is, do that. If there’s none, move on and extract the lesson.

Business changes, upgrades, and bad decisions will always be part of our life. No one has a 100% success rate. But how you react and cater to those lapses can still positively influence your business. 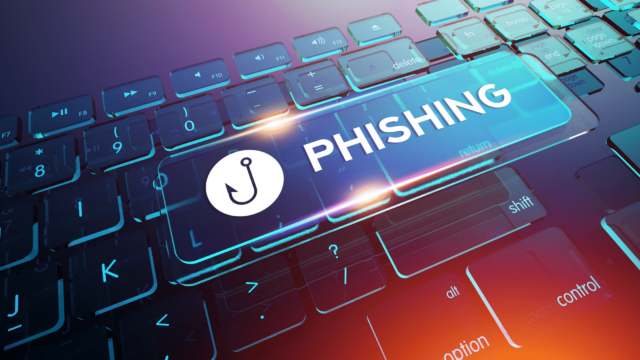 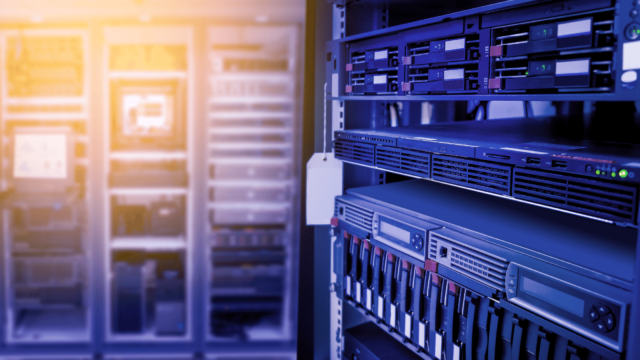